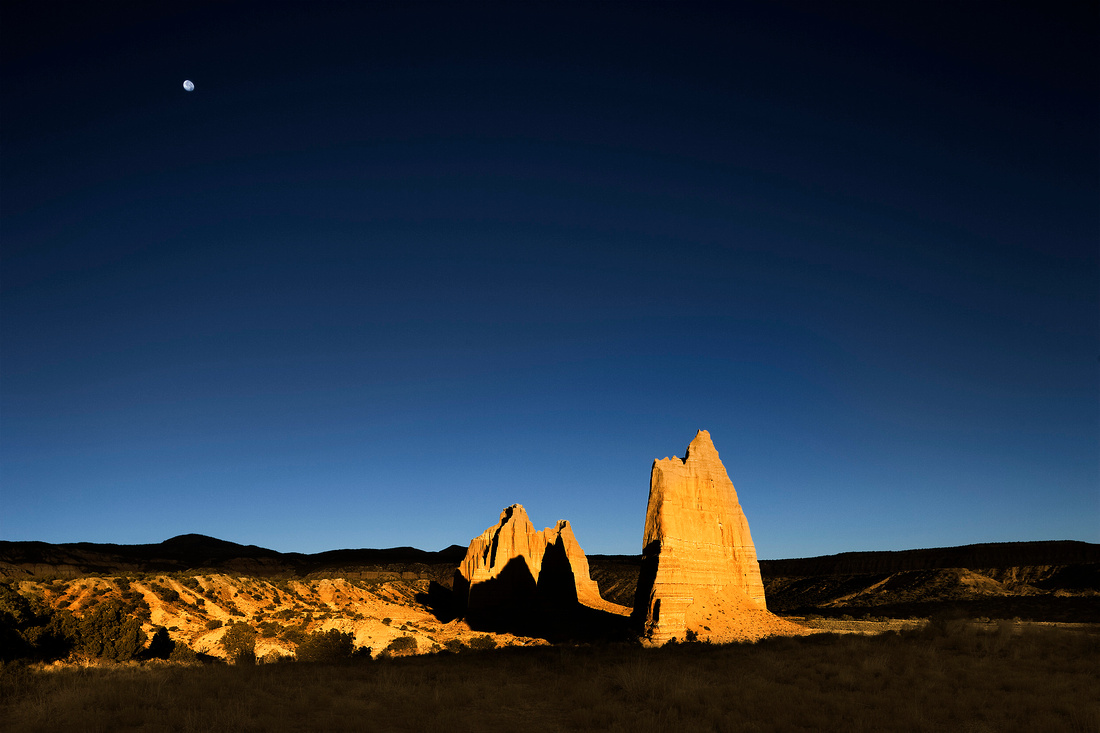 On August 25, 1916, President Woodrow Wilson signed the act creating the National Park Service. This year the parks will celebrate their centennial. The National Parks have been important places for our family. We have made memories that will last a lifetime in these special places. Ken's love for the parks shines through in the images he created. I encourage you to visit the Death Valley, Old West and National Parks galleries where all photos were shot in in and around U.S. National Parks to see for yourself. Maybe you will even be inspired to go on a National Park adventure of your own.

In this 100th year of the parks we are celebrating and honoring by offering 10% off any Ken Gehle print beginning August 25, 2016 and running for 100 days. Enter the coupon code NPS100 toward the purchase of any photo site-wide. (Expires December 3, 2016.)

"National parks are the best idea we ever had. Absolutely American, absolutely democratic, they reflect us at our best rather than our worst."  ~ Wallace Stegner, Writer and Environmentalist

If you are near a National Park or can get there easily they will be celebrating the NPS birthday week by offering free admission to all parks August 25 - 28. If you go, send me a photo!